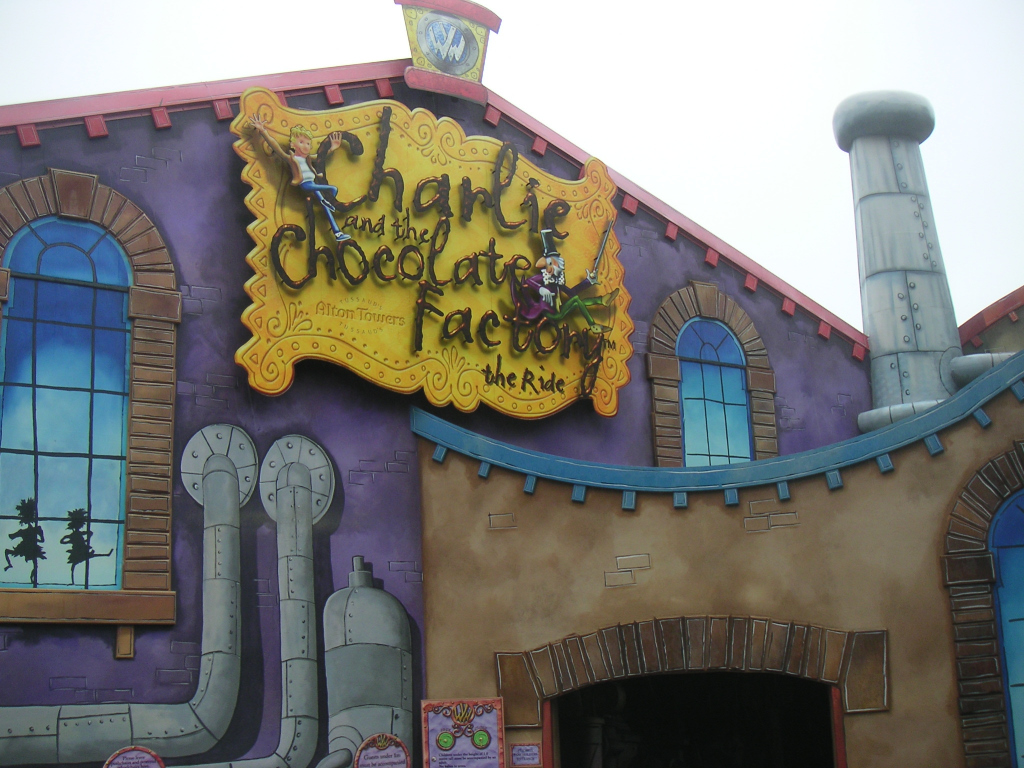 The undeniable success of Tim Burton’s Charlie and the Chocolate Factory has sparked interest in yet a new version of the film, titled Willy Wonka and serving as a prequel to the story, with the possible role for Wonka including actors Donald Glover, Ezra Miller, and Ryan Gosling. But before the film begins production, we need to revisit the remake that inspired it. Burton’s Charlie and the Chocolate Factory served as a fresh take on a classic children’s book, bringing the story and its characters to life in an exciting, mysterious, and thrilling way. It grossed $475 million worldwide,

Despite the positive reception of Charlie and the Chocolate Factory, the original Willy Wonka, Gene Wilder, who starred in the classic version of the film Willy Wonka and the Chocolate Factory, called Burton’s film an “insult” to the original. He claimed that they produced this film for money, but in reality, Tim Burton intended to give the movie a new take and provide a new adaptation of the book.

It gave us the Oompa Loompas

One of the most notable characteristics and beloved figures of the film are the orange Oompa Loompa’s in Wonka’s factory. As you can probably tell, all those Oompa Loompas are actually played by one actor, Deep Roy. Burton chose to utilize little digital effects or computer-generated imagery, so Roy had to repeat the same movements for several different takes and was brought together on screen using split-screen photography, digital, and front projection effects. Because of his effort and the work it took for Roy to complete his role as the Oompa Loompas, his salary was increased to $1,000,000.

Those squirrels were actually trained for their role

Remember the cute squirrels that viciously attacked Veruca Salt? They were real. As I mentioned previously, Burton wanted to keep the digital effects and CGI limited, so he decided he wanted the 40 squirrels in the scene in the Nut Room to be real animals. To prepare for their role, the squirrels were trained every day for 10 weeks prior to filming as newborns, learning how to crack open walnuts while sitting on the little blue bar stools and placing its meat on a conveyer belt.

Gave us a backstory to the chocolatier

While the book and the original film lack a backstory to Willy Wonka, Burton supplemented the need for information on the mysterious factory owner by giving us a look at Wonka’s past and who he is through a series of flashbacks, making him easier to connect with as a character. He even referenced his own childhood by adding the part about Wonka having to wear a huge dental brace. In Burton’s version of the film, we learn that Wonka’s father Wilbur was a dentist who forbade him to eat chocolate, and when he finally tasted it, he left his life and his father behind to pursue his dreams.

Had incredible sets and visuals

Probably what makes this film so popular and a staple to Burton’s discography are the visuals in the film. Beautiful set designs were made, and Burton took the extra step to make everything appear real. He even used 192,000 gallons of fake chocolate for the river scene to make it appear more delicious, edible, and real as compared to the 1971 film.