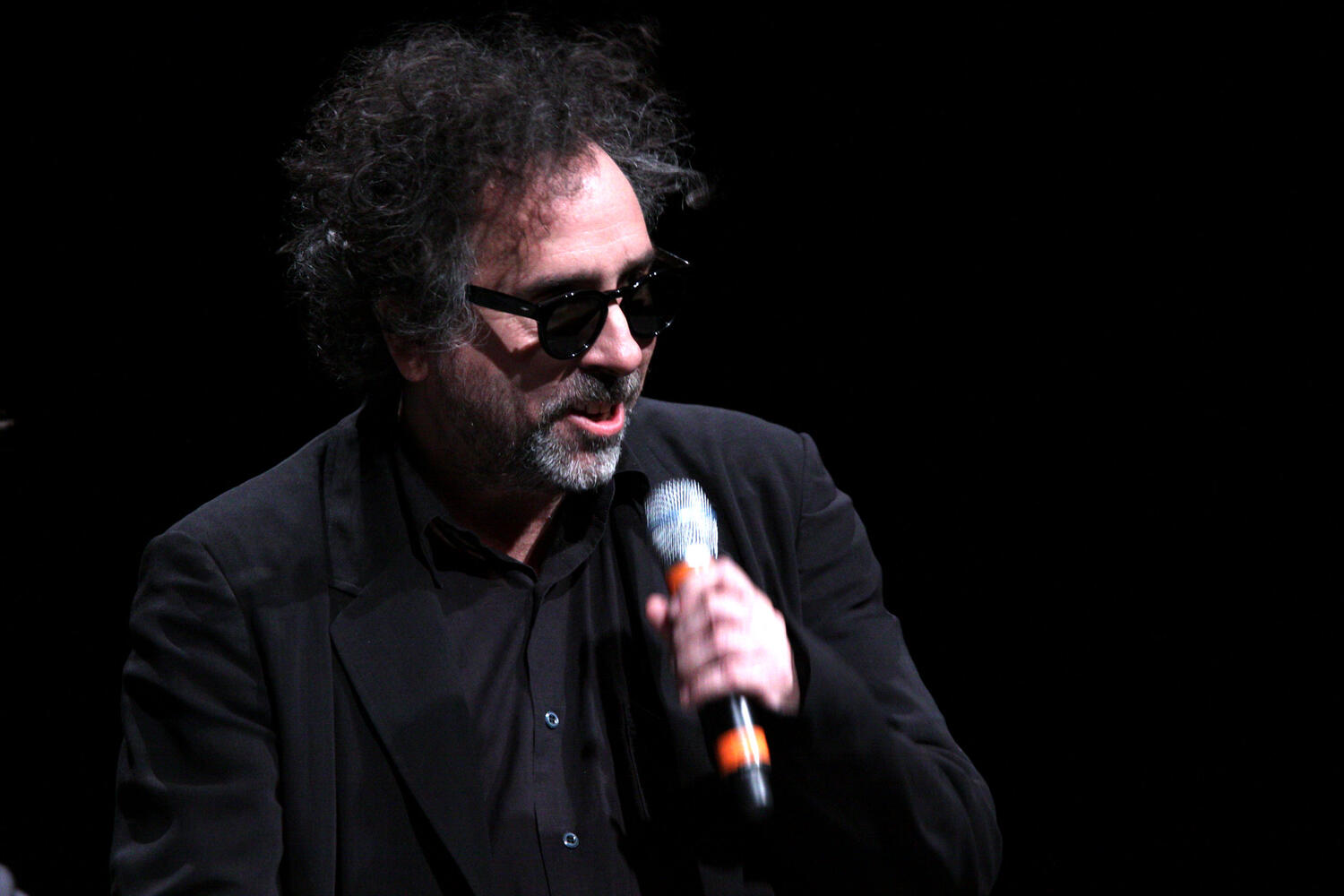 Tim Burton has been working with The Walt Disney Company since the late sixties, and he’s been doing an incredible job. Cranking out hits like “Corpse Bride,” “9”, “James and the Giant Peach,” Tim Burton has been on a forty-year-long roll.

Now that we understand what he is today let’s explore where he came from and how he became the man we all know him as today.

Timothy Walter Burton was born in Burbank, California on August 25th, 1958 into a family of surprisingly normal people. Other than his mother owning a cat-themed gift shop, his family was quite average. Little Timmy started making his own short films in his backyard by using toys to create stop-motion animation – the same method he has used in almost all of his major hits.

He attended Burbank Highschool as a young man where he discovered that he’s not a particularly gifted student. He dabbled in a little water polo while he was there, but he really enjoyed painting and arts of any kind – including film.

I think it’s incredible that Tim knew he had a passion for such a young age. Hell, when I was a kid, I’m pretty sure I wanted to be a homeless man, hopping from cart to cart without a penny of debt, but that’s not a future. I’m sure his mother noticed his special gifts for storytelling and animation at a young age – otherwise he would have never attended college.

Tim Burton attended the California Institute of the Arts in Valencia, California – where he spent a large amount of his time studying character animation. Eventually, he created a short film of his own. Created entirely in pencil, Tim Burton released “Stalk of the Celery Monster” – a story of a mad doctor who conducts bloody experiments on unfortunate victims.

Don’t worry; it’s not a gruesome as you might think. It has the same sort of ‘Tim Burton’ feel that we all know and love. It was cute! You should actually look up the film for yourselves – it’s a great watch! It’s insanely impressive that this short film is the piece that got Tim noticed by Disney.

I mean, have you ever seen a student film before? They’re terrible. I’ve made about 5 of them and tossed each SD card in the river after each class.

After viewing “Stalk of the Celery Monster,” Disney stepped in and asked Tim Burton if he wanted to be an apprentice to a real Disney animator. Of course, Tim couldn’t pass this offer up, so off he went.

Tim trained for a while before working as an animator, storyboard artist, graphic designer, art director, and concept artist. That’s impressive for a number of reasons, but I think the craziest title up there is “concept artist.”

Creating content for someone that knows what they want, but don’t know how to use words to describe it, is easily the most frustrating process imaginable. That’s why it’s so impressive to hear that he did work under all of those titles for movies like Tron, The Fox and the Hound, and Corpse Bride.

If you should take anything away from Tims story, I think it should be this; never give up on what you want to do. Getting paid to do a task is one thing, but creating something beautiful and getting lost in your work is something else entirely – so, take a real interest in the things you’re interested in – it just might pay off someday.