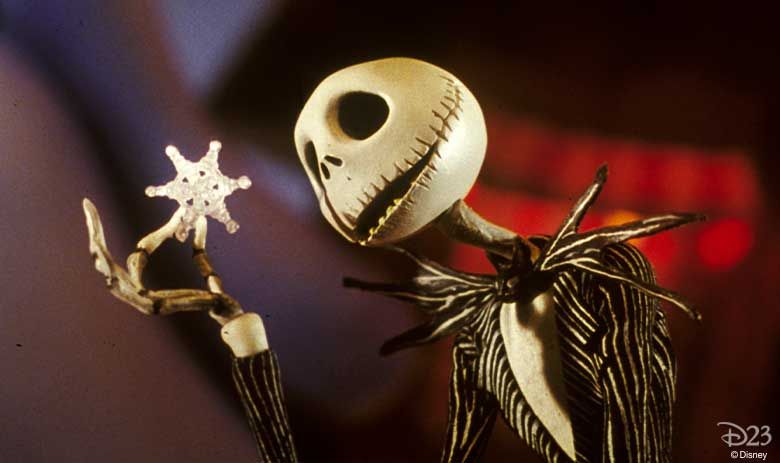 There are a lot of things that make Tim Burton’s Nightmare Before Christmas so great. For one, the film is incredibly unique. It’s one of the only stop-motion animated films out there, and it definitely has a style all its own. Additionally, Burton’s signature dark and quirky humor is on full display here, which makes for a fun and entertaining film.

The Nightmare Before Christmas was written and directed by Tim Burton in 1993. It tells the story of Jack Skellington, king of Halloween Town, who finds himself bored with the same old routine every year. When he accidentally stumbles upon Christmas Town, he becomes fascinated with the idea of Christmas and decides to take over the holiday.

Jack enlists the help of his friends to learn everything he can about Christmas, and then he kidnaps Santa Claus and takes over the job himself. But Jack’s ignorance soon gets him in trouble with the real meaning of Christmas. Meanwhile, an alliance between Halloween Town’s citizens and Santa Claus’ elves is formed to save Christmas.

The Nightmare Before Christmas is not your typical holiday film. While it has all of the festive imagery of a classic Christmas cartoon, it also brings in plenty of spooky Halloween themes. Not to mention some dark humor that adults will appreciate. It’s definitely one of the most unique holiday films around, and it’s well-made to boot.

Perfect For The Whole Family

Nightmare is a film that both kids and adults can enjoy. It’s dark, quirky, and atmospheric enough to keep adults entertained, while the story is straightforward and easy for kids to follow. It’s the perfect holiday film for the whole family.

The Nightmare Before Christmas won the Annie Award for “Outstanding Individual Achievement for Music in an Animated Feature Production” and was also nominated for the Golden Globe Award for “Best Motion Picture – Musical or Comedy.”

Involves Both Christmas And Halloween

Nightmare also does a great job of blending together both Christmas and Halloween. While other films have focused on one or the other, only Nightmare combines the two holidays in such an effective way. The film works as a touching love story, but it’s also very funny and even scary at times. It’s definitely not your typical animated movie.

Something that makes Nightmare truly special is that it manages to be dark, creepy, and atmospheric without being scary. Instead of scaring children, the movie instead opts for children-appropriate creepiness – there’s plenty of Halloween imagery here to be enjoyed by kids without making them too scared. Plus, adults can enjoy the film’s witty and clever writing.

Overall, Nightmare is a stylish, well-made, and entertaining movie that is perfect for the whole family. Burton’s unique vision and quirky humor make it a standout holiday classic. And with a newly restored HD transfer, it’s never looked better!

Above all, Nightmare is just a really well-made film. The stop-motion animation is stunning, and the music by Danny Elfman is fantastic. Burton’s unique vision for the film comes through in every scene, and it’s clear that he put a lot of thought and care into creating it.

One Of The Best Christmas Movies

Nightmare is easily one of the best Christmas movies around. It’s a festive, quirky, and entertaining film that the whole family can enjoy. So if you’re looking for something different to watch this holiday season, be sure to check out Tim Burton’s Nightmare Before Christmas. You won’t be disappointed!

If you’re looking for a fun-filled, family-friendly flick to get you into the Halloween spirit, then Nightmare Before Christmas is guaranteed to do the trick! Nightmare is simply one of those films that has something for everyone.

Whether you’re a fan of animation, Christmas, Halloween, or just good movies in general, you’ll find something to enjoy in Nightmare Before Christmas. It’s no wonder the film has become such a classic over the years. Thanks, Tim Burton!